Let’s get to know more about our youth/student pastor candidate May 9 at 4pm.

Zan was born in Guangzhou, China, and came to the U.S when she was a sixth-grader.  She spent her late childhood in Oakland, California, before moving to Walnut Creek in her college years.  In 2001, she first joined the U.S Army National Guards for 3 years, then switched to Army Reserve Officers’ Training Corps (R.O.T.C) and continued to serve for another 4 years. From the training experience, she was shaped to be a good team player and a leader to her battle buddies.

In 2009, She graduated from U.C Berkeley with a B. A degree in Architecture and has been practicing interior design since then.  She attended college fellowships on and off before finally committing to Christ in 2014.  By God’s blessing, Zan and her husband were saved almost at the same time together as a couple and baptized together in August the same year at Crosspoint church. Approximately a year after the baptism, her husband, Pastor Anders, received a clear calling from God to serve him. He received affirmations from the Crosspoint pastors and started attending seminary in 2015. Zan has been supportive of her husband’s study and ministry because she values their calling from God. In 2018, she also started taking seminary classes from Gateway seminary.

She is passionate about making disciples of all nations and all ages.  She finds 1 Corinthians 9:22 to be very encouraging, “ To the weak I became weak, to win the weak. I have become all things to all people so that by all possible means I might save some.”  Being moved by this teaching, she has been serving the children, youth as well as adults in Crosspoint Pleasanton and Tracy in the past 7 years.

In April 2021, she received God’s calling to serve the youths with a prioritized heart; she loves to share with you about her calling in person. The story is to be continued… 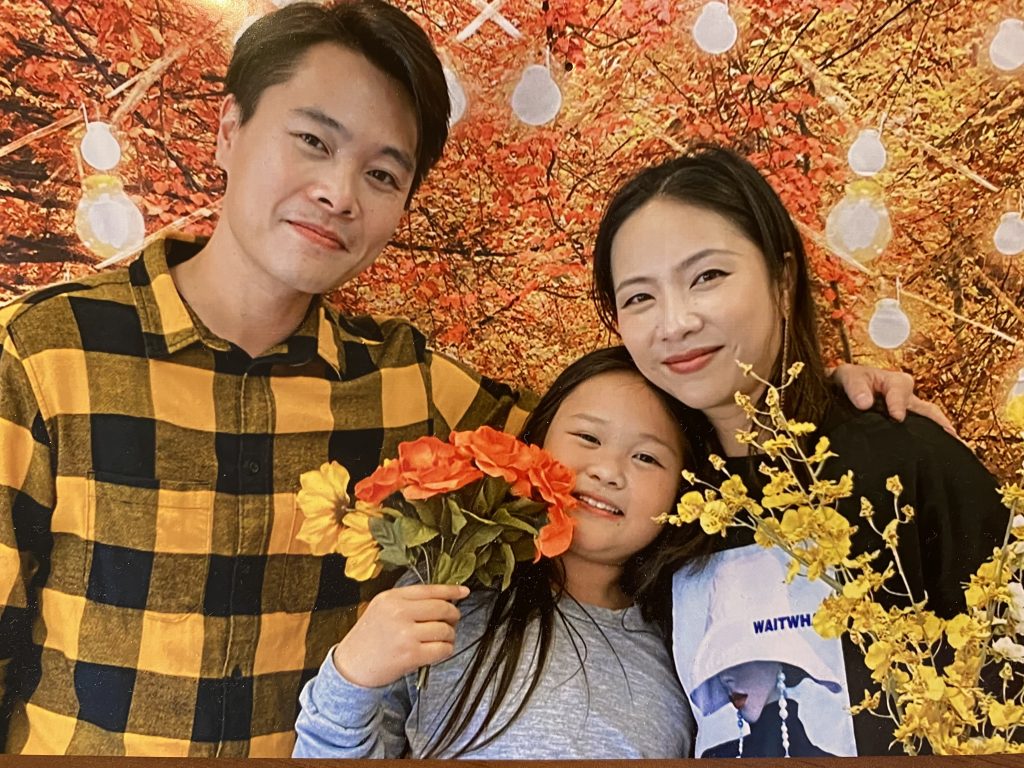