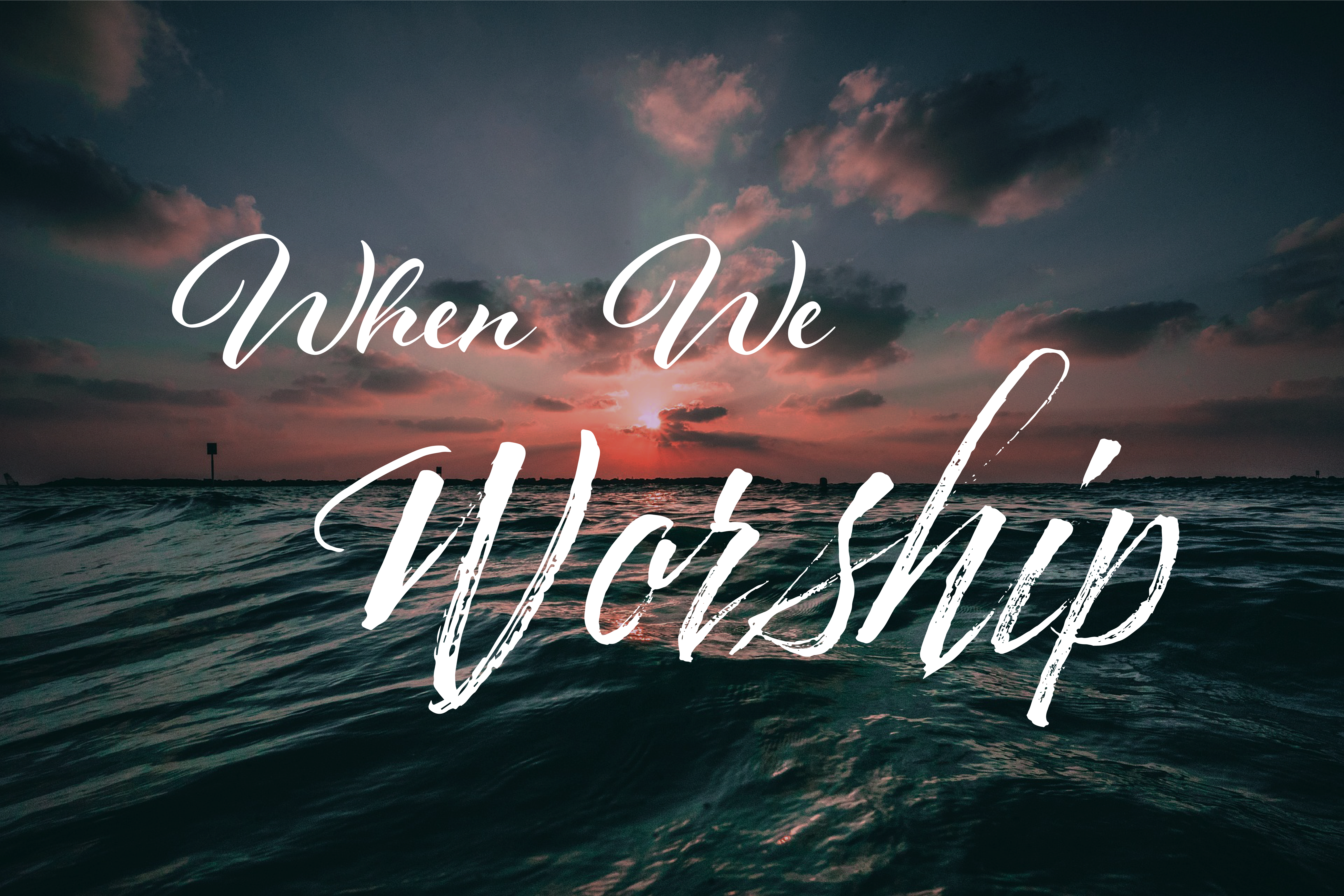 1 Now when Jesus learned that the Pharisees had heard that Jesus was making and baptizing more disciples than John 2 (although Jesus himself did not baptize, but only his disciples), 3 he left Judea and departed again for Galilee. 4 And he had to pass through Samaria. 5 So he came to a town of Samaria called Sychar, near the field that Jacob had given to his son Joseph. 6 Jacob's well was there; so Jesus, wearied as he was from his journey, was sitting beside the well. It was about the sixth hour. 7 A woman from Samaria came to draw water. Jesus said to her, “Give me a drink.” 8 (For his disciples had gone away into the city to buy food.) 9 The Samaritan woman said to him, “How is it that you, a Jew, ask for a drink from me, a woman of Samaria?” (For Jews have no dealings with Samaritans.) 10 Jesus answered her, “If you knew the gift of God, and who it is that is saying to you, ‘Give me a drink,’ you would have asked him, and he would have given you living water.” 11 The woman said to him, “Sir, you have nothing to draw water with, and the well is deep. Where do you get that living water? 12 Are you greater than our father Jacob? He gave us the well and drank from it himself, as did his sons and his livestock.” 13 Jesus said to her, “Everyone who drinks of this water will be thirsty again, 14 but whoever drinks of the water that I will give him will never be thirsty again. The water that I will give him will become in him a spring of water welling up to eternal life.” 15 The woman said to him, “Sir, give me this water, so that I will not be thirsty or have to come here to draw water.” 16 Jesus said to her, “Go, call your husband, and come here.” 17 The woman answered him, “I have no husband.” Jesus said to her, “You are right in saying, ‘I have no husband’; 18 for you have had five husbands, and the one you now have is not your husband. What you have said is true.”

7 You hypocrites! Well did Isaiah prophesy of you, when he said:
8 “‘This people honors me with their lips,
but their heart is far from me;
9 in vain do they worship me,
teaching as doctrines the commandments of men.’”

“17 For the law was given through Moses; grace and truth came through Jesus Christ.”

Think of the Samaritan Woman

27 Just then his disciples came back. They marveled that he was talking with a woman, but no one said, “What do you seek?” or, “Why are you talking with her?” 28 So the woman left her water jar and went away into town and said to the people, 29 “Come, see a man who told me all that I ever did. Can this be the Christ?” 30 They went out of the town and were coming to him.

39 Many Samaritans from that town believed in him because of the woman's testimony, “He told me all that I ever did.” 40 So when the Samaritans came to him, they asked him to stay with them, and he stayed there two days. 41 And many more believed because of his word. 42 They said to the woman, “It is no longer because of what you said that we believe, for we have heard for ourselves, and we know that this is indeed the Savior of the world.”

How Do We Worship in Spirit and Truth?